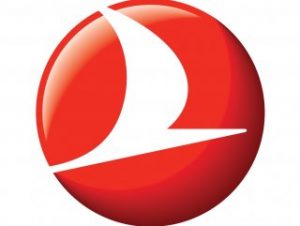 Turkish Airlines Offices in US Claimed

Starting on May 20, 1933, with five planes and fewer than 30 employees, our journey continues today as the airline flying to most countries in the world – celebrating its 87th year. Our 87-year success story is marked by the strength we have gained through challenges and difficult times.

Keeping up to date with technology is an essential component of our innovation aims and in maintaining that we have the youngest and most modern fleet in Europe. Our fleet had flourished thanks to our high-tech, fuel-efficient, and environmentally conscious aircraft purchases that provide a high level of comfort.

Due to our unrivaled flight network, young and modern fleet, comfortable seats, and delicious treats, we have earned the title of the Best Airline in Europe. With great passion and ambition, we fly to almost all countries around the world.

We thrive on the unique discoveries we deliver to our passengers. Turkish Airlines has engraved its name with exciting world-renowned sponsorships and advertisements. Our growing passion over the years has earned us the title of the airline that flies to most countries in the world.

Today we conduct flights to 120 countries from our new home, Istanbul Airport, with a young fleet of 367 aircraft. We proudly carry the Turkish flag across the globe, opening doors to the wider world for our passengers. 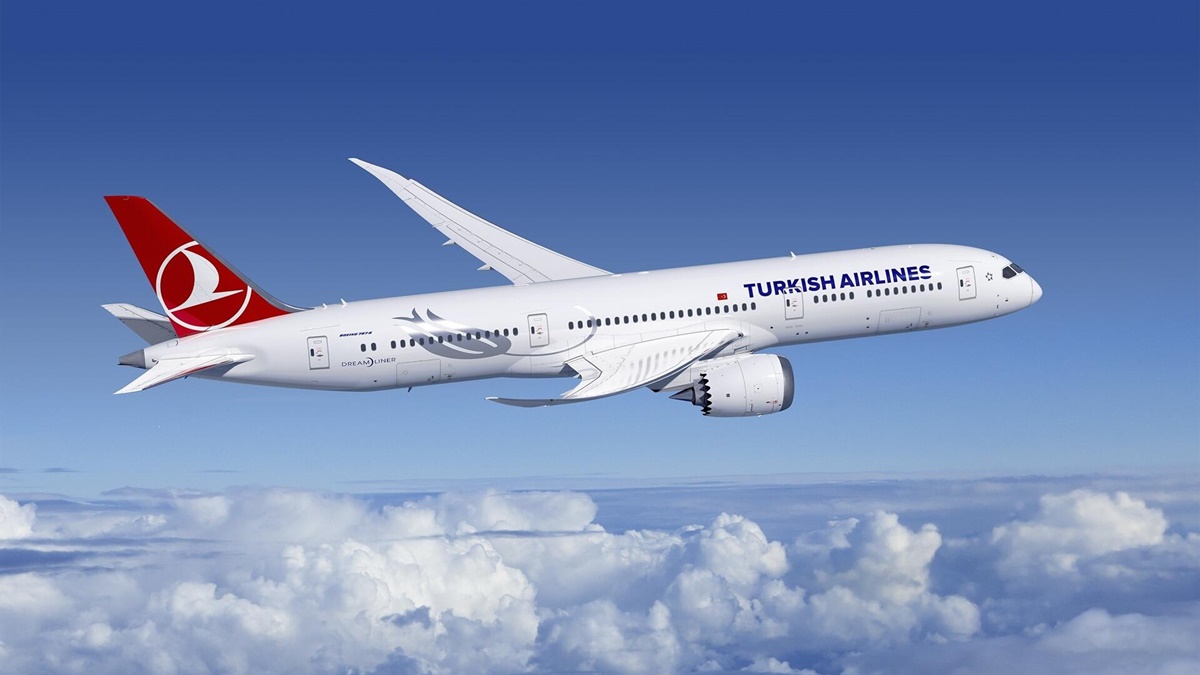 Due to a high volume of calls, if you email the related department, we will contact you within 24 hours.

Q Welcome to the privileged world of Miles&Smiles!

What do you say about traveling the globe with the privileged world of Miles&Smiles? The benefits of Miles&Smiles range from travel, education, health, shopping, and more, bringing together those who want a privileged world in the sky. Improve your flight experience by earning Miles as you fly and also shop with Miles&Smiles credit cards. Becoming a Miles&Smiles member is easy as can be. The Miles you earn will gain you award tickets, in-flight service, cabin upgrades, extra baggage allowance, as well as thousands of products from Shop&Miles and special services from our program partners.

If you encounter any problems, you can get information from our frequently asked questions page. You can visit our contact us page to see our other channels of communication.
You can forward your feedback here for your flights with AnadoluJet.
Missing baggage, damaged baggage, late delivery baggage, missing and forgotten items on your notifications, baggage irregularity report, and follow-up.
If you are a member of Miles & Smiles, you can continue by logging in. If you are not a member, you can continue without login.
If you have less than 24 hours left on your flight, please contact our call center directly instead of filling out the feedback form.

1 Review for Turkish Airlines Offices in US

Turkish Airlines is circumventing global consumer protection laws and is exercising unethical “bait and switch” activities with consumers who purchased their tickets from major travel websites such as Expedia. Furthermore, Turkish Airlines REFUSES to help you, and blame Expedia for their failures and then send you on a “wild goose chase” yo-yoing between Expedia and Turkish Airlines. The luggage cost was not disclosed at the time of ticket purchase. However, skyrocketing charges for luggage are disclosed only hours prior to the flight departure. If you refuse to pay, you will be asked to choose either to board the flight without your luggage or stay stranded in whatever international airport and country you are in and risk missing your connections. In August2022, I purchased my ticket which totaled $541.76 from the Expedia.com website for Turkish Airlines Flight # originating from Jeddah, Saudi Arabia to Brussels, Belgium. At the time of purchase, the ticket did not disclose how many bags each passenger is allowed to check in and carry on the plane. Turkish Airlines FAILED to communicate this information with or through Expedia. On 23Sep2022, the day of my departure, I arrived at Jeddah airport around 1am to catch my international Flight # 911 from Jeddah to Brussels. At the Turkish Airlines counter, I was informed that it costs Approximately $20 for each kilo of my checked bag, which ended up being approximately $400 to board (in addition to the $541.76 ticket price). I tried to resolve this issue with the Turkish Airline team at the airport, but I was treated very poorly and rudely. I filed a complaint with the airline but received no response. Furthermore, I was informed by the Turkish Airlines counter team that since my flight was not purchased directly from Turkish Airlines, that they had nothing to do with my ticket and were unable to assist and directed me to contact Expedia. While at the Jeddah airport, at risk of missing my flight, I contacted Expedia customer service who directed me back to Turkish Airlines stating that this was the information disclosed to Expedia by Turkish Airlines. Turkish Airlines FAILED to disclose complete information regarding the trip and consumers have to pay the price for their failure. In the end, I had to pay $400 for my luggage in excess of the ticket price to board my international flight and catch my connection from Brussels to the USA. I request that you fully investigate this incident and implement measures to protect consumers against these unethical practices. Finally, I am requesting a formal apology letter from Turkish Airlines for what I went through and want my $400 refunded in full.